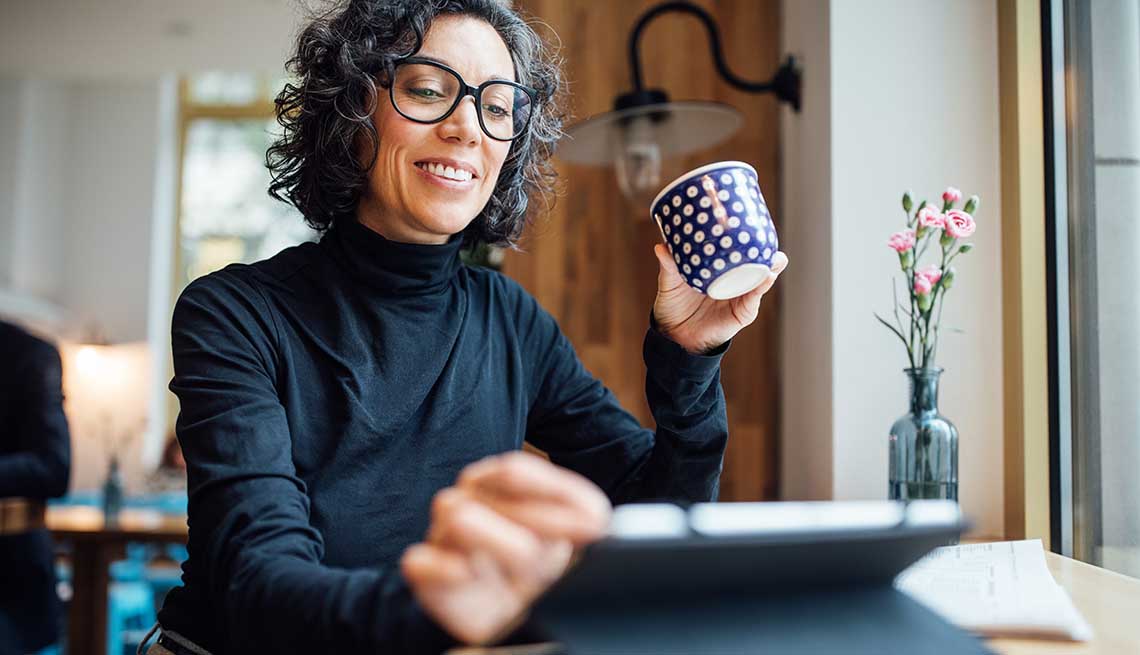 Advantages and disadvantages of tablets compared to e-book readers

The lean: Touchscreen tablets, such as the popular iPad, as well as Android, Kindle Fire and Windows models, are also thin and light devices. Use your fingertips to tap, swipe and pinch content on the screen.

Tablets have a color and generally bright screen and are designed not only for reading e-books, but also for browsing the web, checking email, listening to music, playing games and watching videos. Tablets usually have two cameras.

They have over a million apps available, downloadable from various wireless online app stores. All tablets have Wi-Fi, and some can take a SIM card for cellular connectivity.

Advantages: Tablets are a computer, just like your laptop, but they rely on touch rather than mouse and keyboards. You can do almost everything on a tablet that you would on a more conventional laptop or desktop computer, including video chatting, creating documents, viewing calendar appointments, and shopping online.

In fact, tablets can do things your other computer probably can’t, like record high-quality video and help you navigate city streets using GPS. Tablets are versatile devices that also feature large, colorful screens, and they support countless apps on both the Apple App Store and Google Play; free apps are also available for all major e-book companies, including Kindle and Kobo.

The inconvenients: Although there are some exceptions, tablets can cost around three times as much as an e-reader. For example, the Kindle Paperwhite costs $129; the iPad mini starts at $399.

Of course, Android tablets like the $79 8-inch Amazon Fire HD 8 tablet (with poor quality) and the more impressive $179 Samsung Galaxy Tab A are cheaper. But because a tablet can do so much more than an e-reader with more power, speed, and a nice color screen, you often have to pay for those luxuries.

Tablets are also usually a bit heavier and larger than dedicated eReaders, and they aren’t waterproof. For bookworms, tablets have screens that are ideal for indoors but not so much for outdoors as they are backlit and not anti-glare.