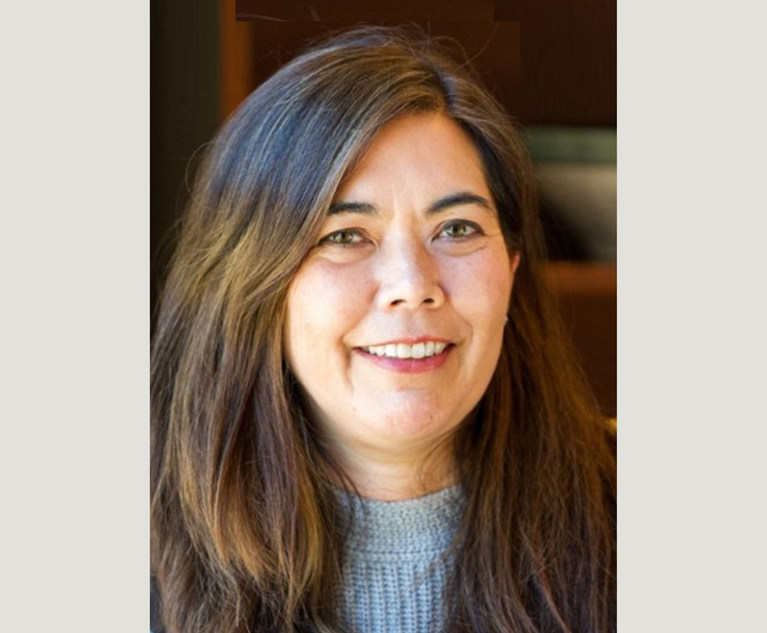 Audio subscription and e-book service Scribd has hired its first chief legal officer, Laura Malinasky, a move that will bolster the company’s legal firepower as it prepares to go public.

In a press release, Scribd said, “Malinasky was selected because of her strong track record leading the legal functions of technology companies that have experienced incredible growth, unlocked capital and transitioned into the public arena. .”

San Francisco-based Scribd has seen explosive growth since its launch in 2007, with Wired dubbing it the “Netflix for books.” Bloomberg reported last year that the company was in talks to go public with a $1 billion valuation.

Malinasky was most recently chief legal officer and chief compliance officer at Planet Labs, leaving last year. She helped the company, which uses satellites to create images of Earth, go public through a SPAC merger that valued it at $2.8 billion.

She was previously Director of Legal and Human Resources for software intelligence platform Dynatrace and Vice President of Legal Affairs at TIBCO Software.

“As a lifelong learner, I’m passionate about Scribd’s mission to change the way the world reads,” Malinasky said. “I believe my past experience in managing the complexity of M&As, as well as my work with global technology companies will help Scribd grow in the healthiest and most robust way possible.”

Learn to Read: Book of Mormon Stories Print and eBook