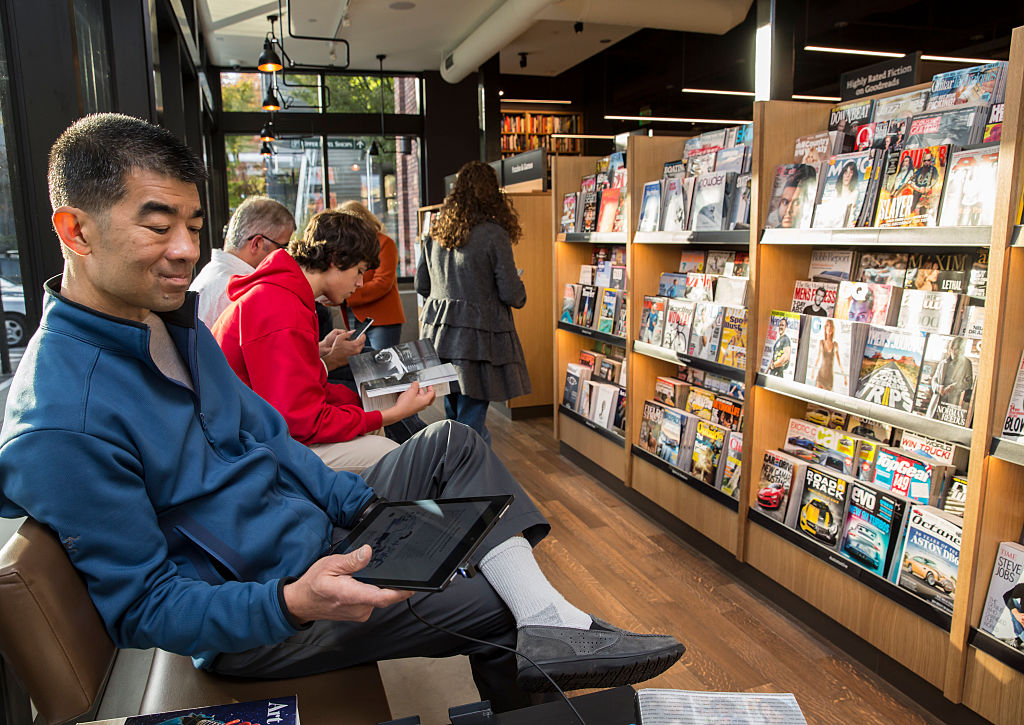 Father’s Day is just around the corner and this new e-book reader could be a perfect gift. The Barnes & Noble Nook GlowLight 4e is a great choice for any avid reader looking for a low-cost e-book reader with a plethora of features.

Barnes & Noble has unveiled its all-new Nook eReader, a version of the Nook GlowLight 4 that’s more wallet-friendly than the original model announced in December. The Nook Glowlight 4e is $30 cheaper than its predecessor but has fewer features. However, this comes with a fair number of trade-offs.

The Nook GlowLight 4e has a screen with a lower pixel density than the GlowLight 4e, at 212 DPI. The display is definitely a compromise compared to the GlowLight 4’s display, which has 300 dots per inch.

E-readers all have a very similar design, with a soft-touch casing and physical buttons for turning pages.

Despite the display difference, both eBook readers are designed to reduce glare and come with scratch resistant properties, which should make the reading experience more enjoyable.

As reported by Digital Trends, the Nook GlowLight 4e has a built-in dictionary, bookmarking features, and sharing features. However, the company has yet to release an official weight estimate for the new device. Barnes & Noble said the weight of drives “may vary by configuration and manufacturing process.”

Another trade-off that many readers can get around with is storage capacity. There is less storage space in the Nook GlowLight 4e. It only has 8GB as opposed to the Nook GlowLight 4’s 32GB. Additionally, the company said that this new e-book reader could be used for several weeks until it needs to be recharged.

Barnes & Noble’s Nook GlowLight 4e can be purchased for a total cost of $120. Pre-orders for the GlowLight 4e can be placed at this time, and the device will begin shipping on June 7. This means that on June 19, Father’s Day, you already have a gift ready for dad.
A wide variety of color options for protective cases can be purchased for the new device.

The latest Nook drives are modeled after the Nook GlowLight 4, which was introduced in December last year. Both have the same design, consisting of thick bezels on the case with a textured surface. Because these bezels contain physical buttons for turning pages, the somewhat dated appearance has an advantage.

Other than those specific distinctions, the two models look virtually identical. Both have a built-in scratch and glare resistant screen protector, and the USB-C port can be used to charge devices.

As mentioned by The Verge, one notable difference between the GlowLight 4e and the GlowLight 4 is how long their users can use each e-book reader. The Nook GlowLight 4 has a significantly increased battery life compared to the recent version, as it can last up to 50 days.

Additionally, the amount of storage space onboard the GlowLight 4 is 8GB to 32GB.

GlowLight 4 could also be an option depending on the space users need, as it is reasonably priced at $149.