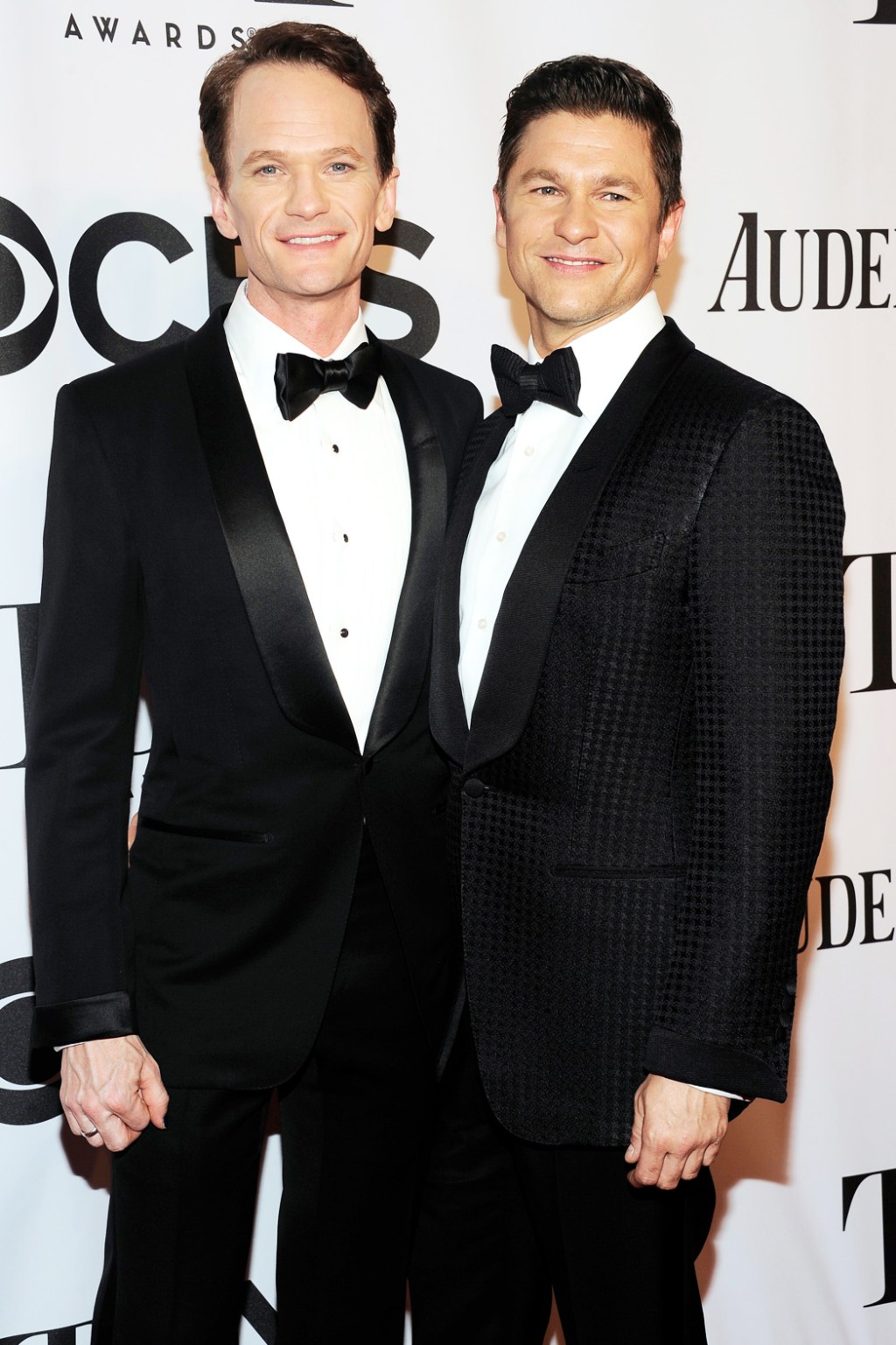 The FX Anthology has officially struck a deal with Harris and her husband, David Burtka, guest star on Freak Show, the Hollywood reporter confirmed.

As first reported by TV line, the duo will be the guest star of the last two episodes of season four. Harris will appear in the final two episodes as a Chameleon Salesman, while Burtka will be in the finale of a storyline with Jessica langeElsa Mars, the character of the boss of the freak show.

AHS stars Lily Rabé will also return to the FX anthology and resume it Asylum role of Sister Mary Eunice. She will be seen in episode 10 and will explain how Naomi grossmanPepper ended up moving from freak show to Briarcliff. GE first reported Rabe’s return.

The new comes after the old one how I Met Your Mother star expressed hope for a guest concert on the FX anthology. ” He is ready ; he had very specific ideas about what he wanted to do and I have specific ideas. We’re working to merge them, ”Murphy told reporters in October, noting that if that were to happen it would be later in the season to accommodate Harris’s busy schedule. “I’d love to see him and Jessica Lange do it in a really fun way, and Neil seems intrigued by the notion. We are moving forward little by little.

The news also comes after Harris struck a deal with NBC to host a variety show for the network.