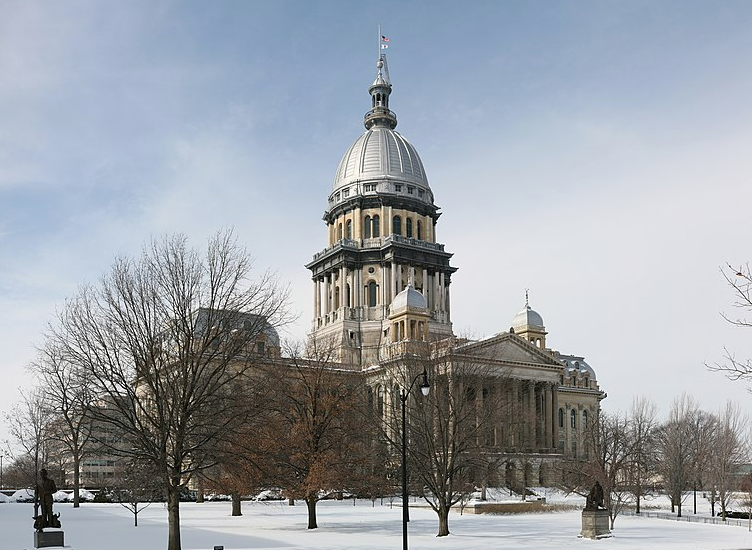 Rhode Island’s bill is similar, though it specifically expands the law to cover “elementary and secondary schools and educational facilities” in the state.

The Illinois bill, however, includes some notable differences: among these, the Illinois bill specifically refers to licenses paid for with “public funds”, which apparently would not cover universities, schools and private libraries. In addition, the Illinois bill states that “reasonable” terms “may include” library prices “not more than 100% of the retail price offered to consumers” for metered access titles. . Penalties for non-compliance are also more clearly defined and would be a fine of $1,000 to $5,000 per violation.

Additionally, following the example of an amendment being considered in Massachusetts (which is also considering an e-book law for libraries), the Illinois bill seeks to codify the rights enjoyed by libraries. under copyright law by prohibiting publishers and sellers from drafting contracts that “restrict or limit a library’s right or ability to lend” digital content that is protected by “measures reasonable technological protections”, or terms that would restrict a library’s right to make “non-public preservation copies” of digital content”.

The bills come amid a legal battle in Maryland, where the Association of American Publishers is asking a federal court to strike down Maryland’s law and declare it preempted by federal copyright law. .

24symbols,hoopla,Bookmate,Amazon,Harlequin,BookBub,Kobo Plus – The Oxford Spokesperson