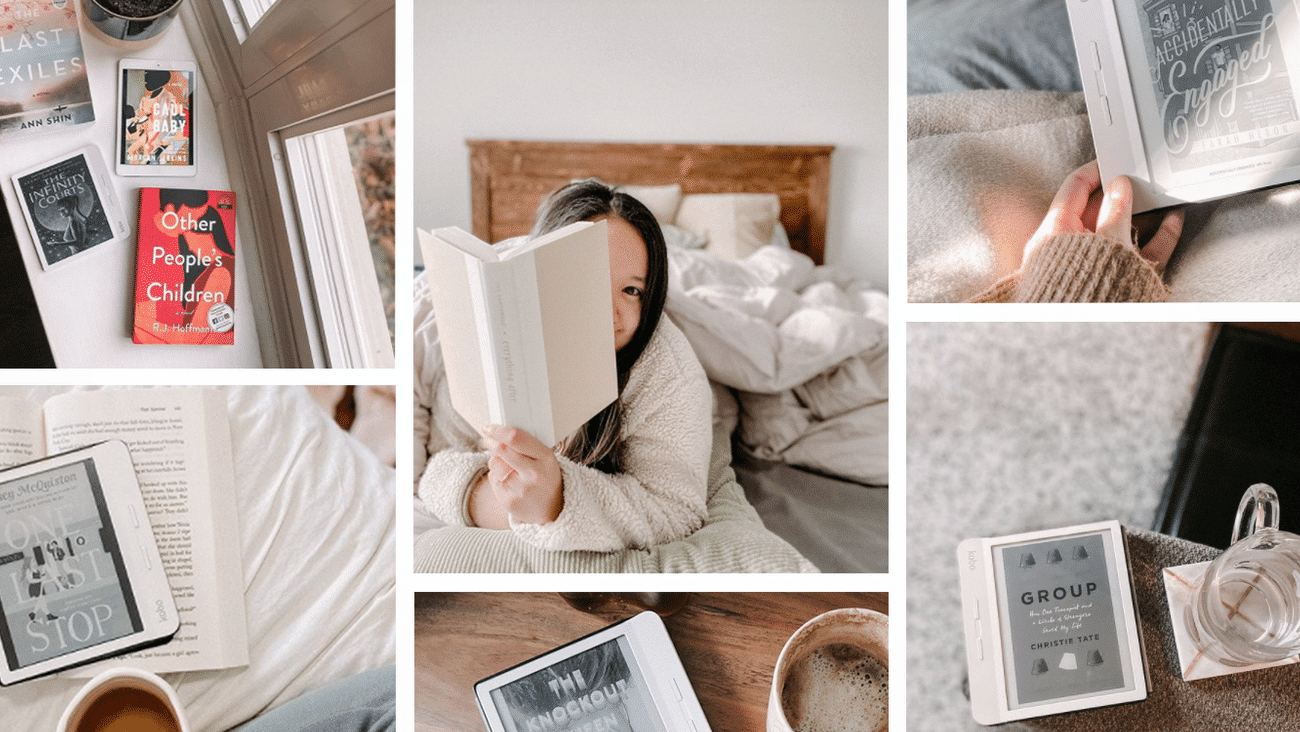 Is the e-book revolution a disaster for printed books?

Do you like the smell of yellowed paper, the feel of parchment on your skin, the weight of a leather-bound volume in your hands? Bibliophiles like myself would agree that there is nothing that can really replace the authentic feel of a physical book. The traditional form of the “book” that we love so much has been around for centuries, so it’s hard to think of it as something replaceable. And yet, in just a few decades, modern technology has made an ambitious attempt to do the very thing.

LCDs, AMOLED displays, and E Ink readers have entered every home and have become commonplace, causing a noticeable change. For the first time in hundreds of years, the way we interact with text is changing. Just as our ancient ancestors gave up the stone tablets and switched to papyrus sheaves, we are now moving from printed paper tomes to e-books.

When eBooks first became popular in the 2000s, the world was sure we would never go back to them again. Many believed that e-books would eventually eliminate the need for physical texts and force printed books to disappear. It is true that e-books have become immensely popular, giving rise in part to the e-reader industry. However, data collected by Statista proves that printed books aren’t going anywhere anytime soon. 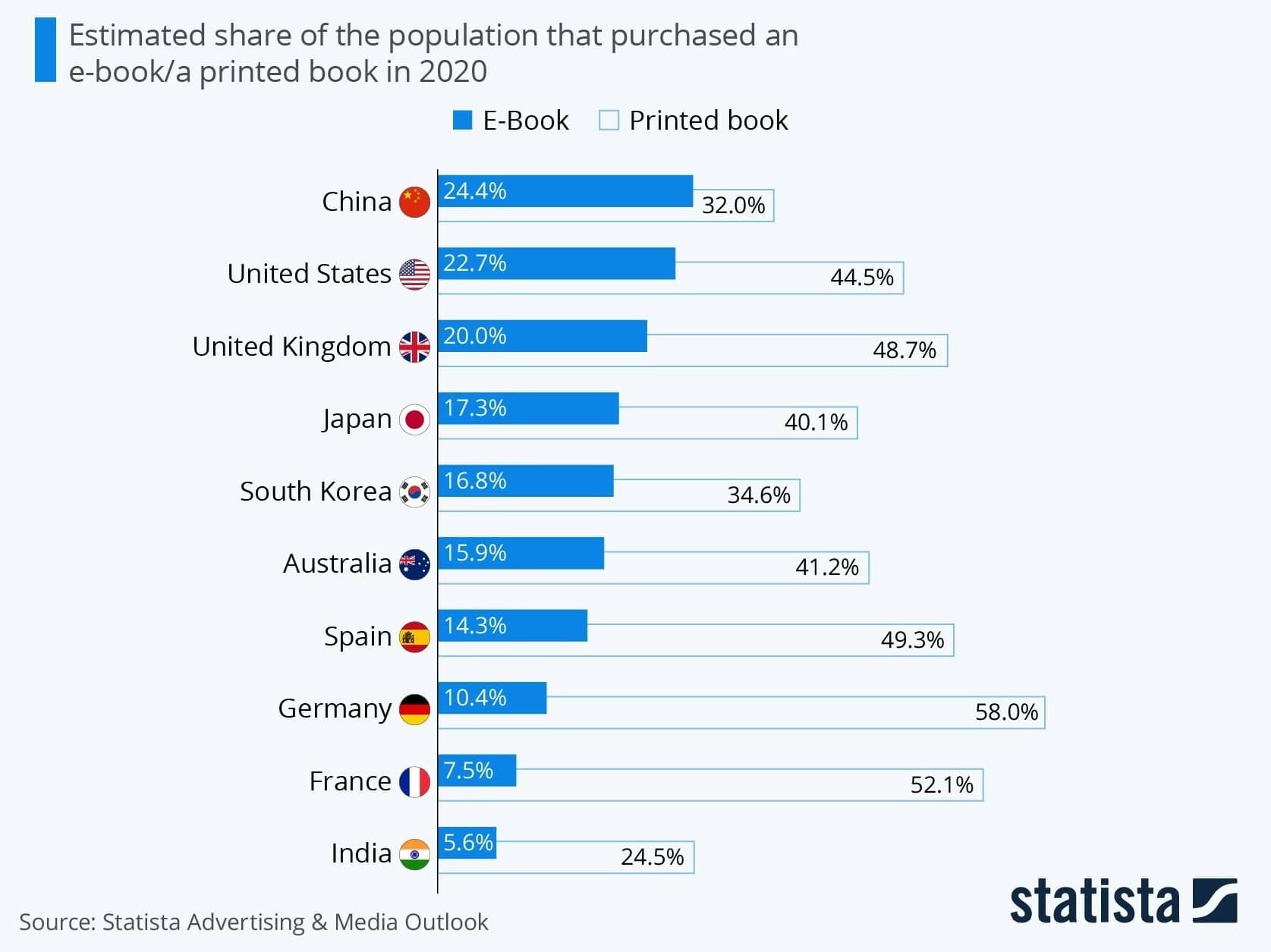 Despite the dramatic increase in the use of e-books, most people around the world still buy physical novels, textbooks, magazines, and all kinds of publications. According to Statista, some of the most populous countries continued to favor printed books over digital books in 2020. The average number of books purchased in physical form exceeds eBooks purchased by readers in each country according to the data collected. by Statista.

Even in India, the country said to have the largest number of readers in the world, printed books are more favored than e-books. Whether we move east or west, we can see a similar story. Customers buy far more printed books than e-books in the US and UK. Given that such a diverse portfolio of regions has been included in the stats, it’s safe to say that eBooks aren’t going to kill print books just yet.

The only region that comes close to suggesting competition between the two media is China. The percentages of e-books and printed books purchased by Chinese are close, respectively 24.4% and 32%. Nonetheless, the gap is always something to be reckoned with, so we can’t call it a battle for survival. If anything, this seems to be more of a healthy competition with the physical pounds in mind. The fact remains that printed books are booming and people are buying a lot more than e-books.

For now, we can rest assured that the new fame of eBooks doesn’t spell disaster for print books. Of course, things will get more difficult for traditional publishing houses and the competition will become fierce. But at the end of the day, when we’re tired of staring at screens and looking for a more sensory and authentic reading experience, good old paper and ink will always be the winners. 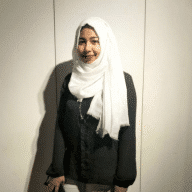 Namerah is a technology journalist with experience in major online publications like Android Central and XDA Developers. She is passionate about all things tech and games and has been Goodreads Honorary Librarian since 2011. When not writing, she can be found hunting stray cats and dogs on the streets of Dhaka. or kill dragons in the land of Skyrim.