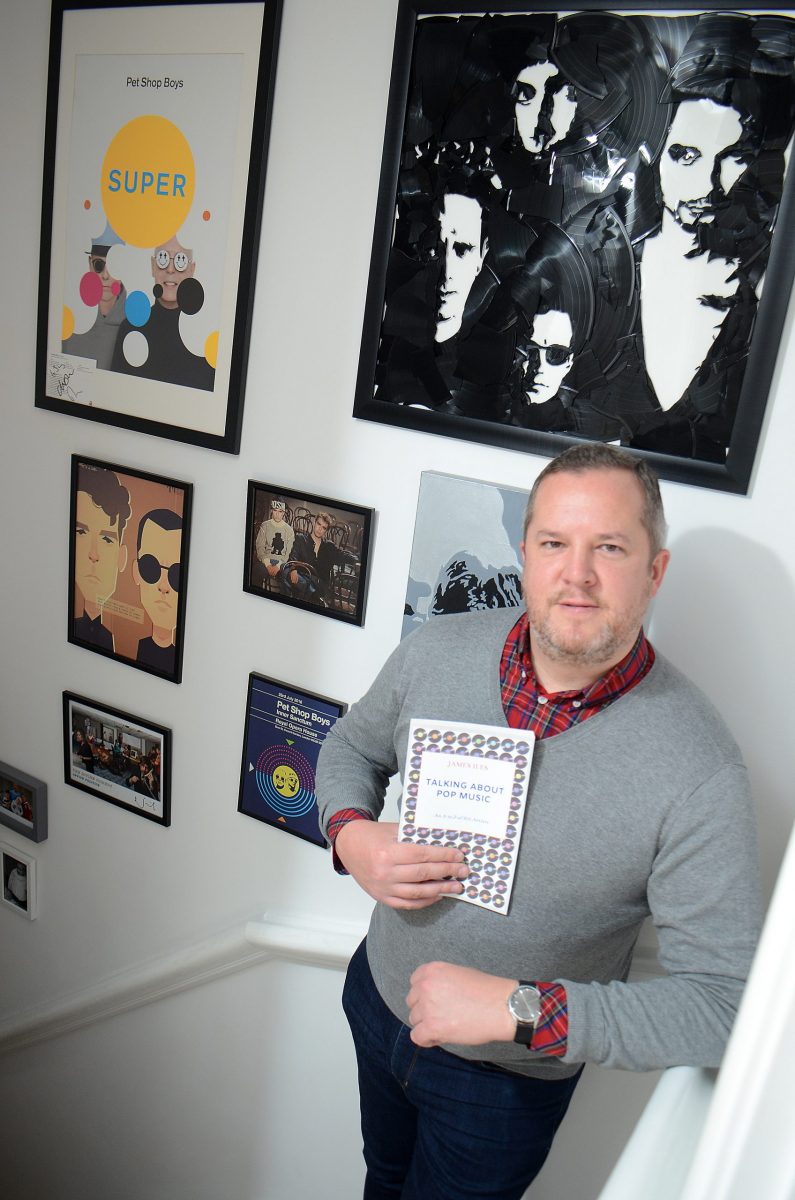 REDDITCH and Bromsgrove Standard reporter James Iles has come out with a debut book that he hopes will strike a chord with fans of pop music.

James, who is the editor of this article, wrote “Talking About Pop Music: An A to Z of Hit Artists” – an alphabetical journey through some of his favorite bands and solo artists.

The 44-year-old debut book is based on many characteristics shared in The Standard, listing some of the most successful recording stars in pop and rock history.

With the pause button on concerts and recording sessions due to the pandemic, James, a journalist for over 20 years, took the break to reflect on his favorite hit artists and put them in a hall of fame. alphabetical.

The book includes chapters on Abba, Queen, David Bowie, John Lennon, Pet Shop Boys, The Killers, Paul McCartney, U2, and Genesis – each with their own carefully curated playlist.

“Like so many people, the concerts I had tickets for were canceled,” he said.

“Many artists have also suspended recording sessions, which served as a reminder of how much we miss music and the positive influence it has on our lives.”

Pop music is a real passion for James, who runs a global Facebook fan page for his favorite band Pet Shop Boys, and writing the book has helped his sanity during the pandemic.

“I always recite facts about groups, as well as listen to them, so I am delighted to have the chance to share my enthusiasm for this topic in my first book,” he said.

“The writing has occupied my mind at what has been a very disturbing time in the world, and a very pleasant occasion to reflect on great pop music.”

* “Talking about pop music: from A to Z of successful artists” Revised edition is independently published (priced at £ 9.99) and available through Amazon at https://amzn.to/3fzEpuT