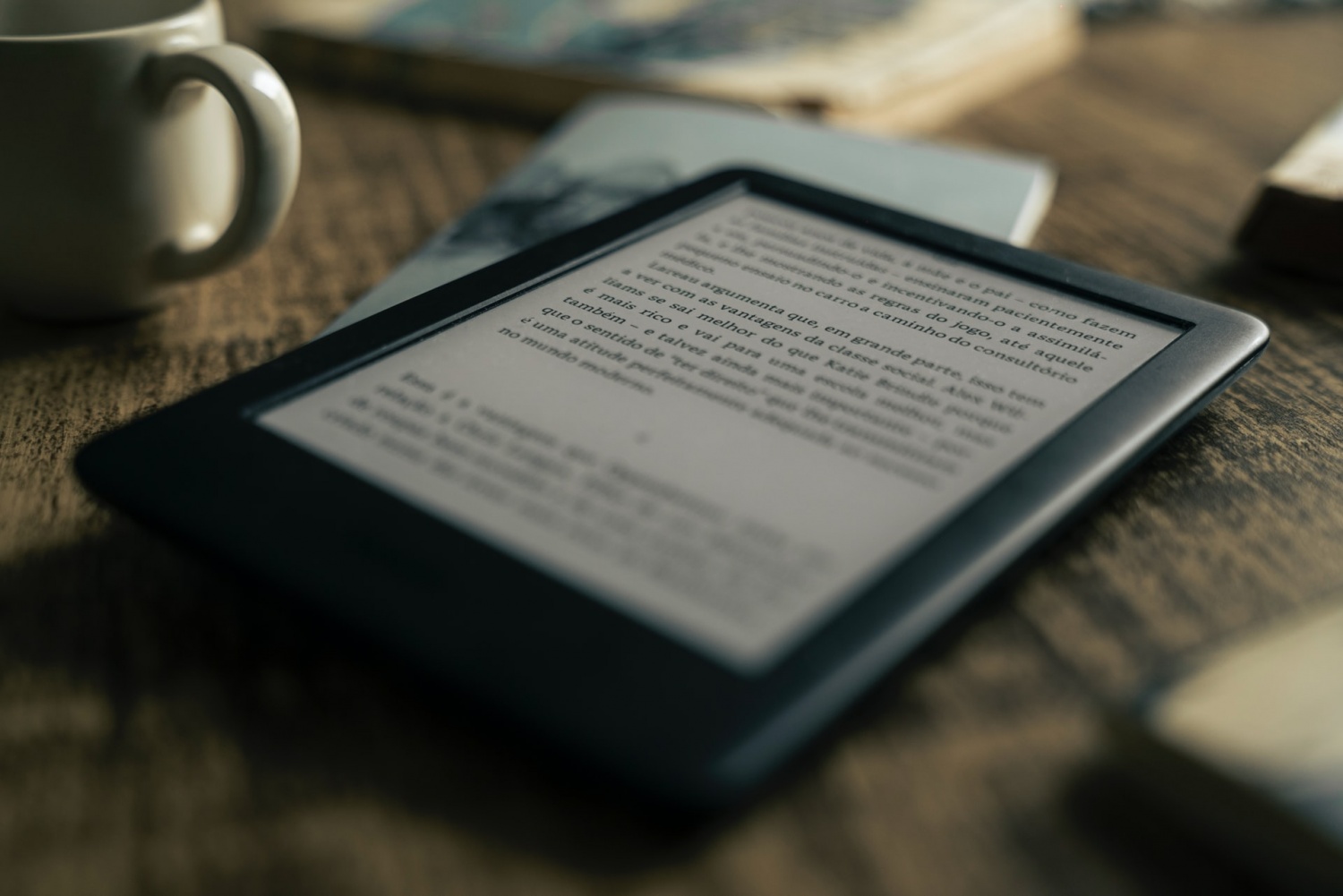 Once upon a time, Amazon’s gadget for reading e-books is ending e-book store support for its older models. This means that if users of older Kindle models do not purchase a new one, they will lose full access to Amazon’s e-book store.

Amazon Kindle was introduced in November 2007

According to the Slash Gear story, this could make many longtime owners of the Kindle device unhappy. Amazon, however, tries to cheer them up by offering them compensation if they decide to buy a newer model.

The Kindle was introduced way back in November 2007 and was the first of its kind. The device allowed users to read e-books on a convenient tablet-like device. The device was said to be an instant hit during its time and quickly sold out.

When launched, the device gave users access to more than 80,000 digital books in Amazon’s library. The new approach, at that time, offered its owners easy access to e-books through an alternative to smaller smartphones or oversized tablets.

One of the benefits that Amazon made sure its users got when they bought the Kindle was that they could use the device despite direct sunlight because the screen was always visible. Amazon has been supporting its older Kindle devices for a while now, but the company decided to make some changes.

Which Kindle models are affected?

Basically, Kindle models 10 years and older will lose access to Amazon’s eBook store. In support of this, a Reddit user said he received an email from Amazon stating that support for the eBook store will end on August 17, 2022, according to Android Police.

Here are the affected devices

Other Kindle devices that weren’t mentioned but are 10 years or older will also lose support for Amazon’s eBook store. To clarify, the devices can still function as e-readers, but now without any access to Amazon’s e-book store.

To clarify, the new changes don’t mean older Kindle devices will become completely useless. Users will still be able to get eBooks by ordering them elsewhere and having them delivered to their eReaders.

Read also : Gboard might finally add a split keyboard for foldable phones | This is what it looks like

How to Keep Using Your Old Kindle Devices

The update simply means that users will no longer be able to order or browse from their old Kindle model. Users can still order e-books from their smartphone, computer or tablet and have them delivered to the older Kindle.

Slash Gear notes that this could be because purchasing eBooks on older Kindle models could be slow and inconvenient for users. The post says it’s still much easier for users to browse and order from another device.

This article belongs to Tech Times

Written by Urian B.

ⓒ 2021 TECHTIMES.com All rights reserved. Do not reproduce without permission.

Millie’s Library, an e-book portal, will go public by the end of 2022.