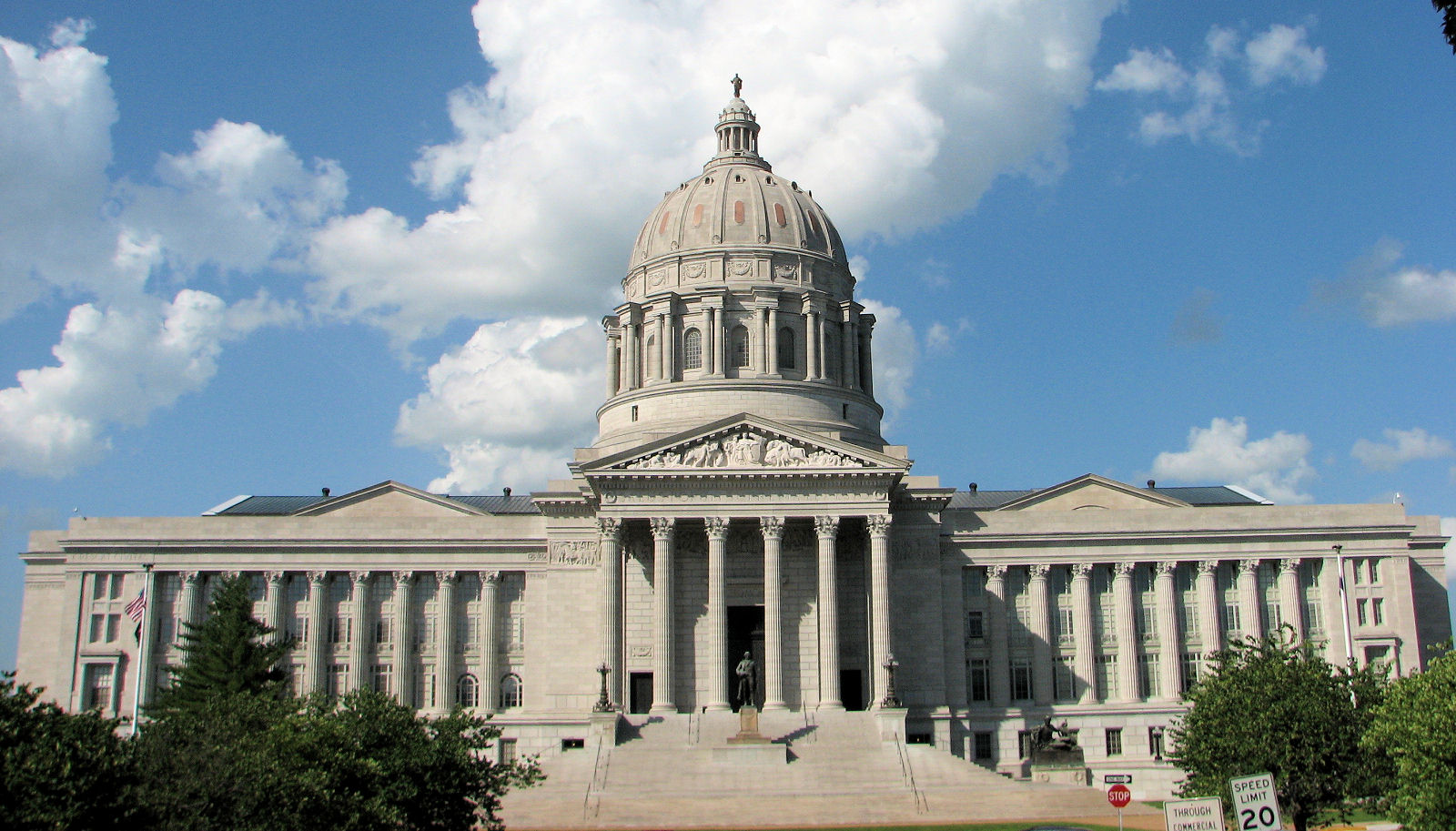 Tennessee and Missouri are the latest states to introduce e-book laws to libraries, with new measures introduced in late January. Meanwhile, despite continued opposition from the Association of American Publishers, a recently introduced library e-book bill in Illinois has passed the Consumer Protection Committee unanimously and will now heads to the General Assembly.

The Tennessee and Missouri bills, which have bipartisan support, are similar to e-book bills already passed or underway in other states. In Missouri, the bill requires publishers who offer e-book licenses to the public to also offer licenses to libraries on “reasonably similar conditions than those offered to the public. In Tennessee, the bill requires an offer to libraries on “reasonable” terms.

Library e-book bills are currently pending in five state legislatures, Massachusetts, Rhode Island, Illinois, Tennessee and Missouri, and such bills have already been passed in the unanimity in Maryland and New York.

However, the AAP is currently challenging the Maryland law in federal court, and supporters in New York are considering next steps after their bill was vetoed in late December by Governor Kathy Hochul, who cited legal concerns raised by the trial in Maryland.

The bills also come as the legal battle in Maryland escalates. After a three-hour hearing on Feb. 7, a federal judge is expected to rule soon on the AAP’s motion for a preliminary injunction blocking the law. AAP attorneys argue that these library e-book bills are unconstitutional because they infringe upon the exclusive rights granted to copyright owners under federal law. Defenders of the laws insist the measures do not violate copyright law, but merely provide oversight for potentially unfair or discriminatory licensing terms.