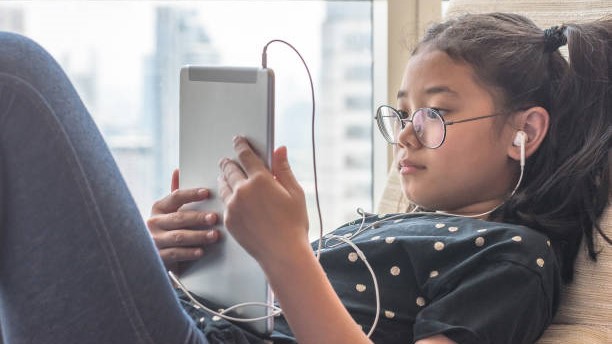 The Ministry of Education has sought to clarify the steps it has taken since January 2021 to procure an e-book platform for use in the education hub of this country.

The ministry issued a statement on Wednesday after a newspaper article highlighted ‘claims’ made by SYM political leader David Abdullah on the issue. According to Abdullah’s claims in a press release on Tuesday, the ministry decided to “roll out digital textbooks after SYM’s call to do so”.

He said SYM offered e-books for elementary and middle school students — not for the first time — at a September 4 press conference.

He said, “So SYM has led the way on this issue.”

However, the ministry responded by saying:

“While SYM’s endorsement of MOE’s actions in this regard is duly acknowledged, the inaccuracy of their timing, as publicly presented, compels MOE to record the facts of the case for the edification public.”

The ministry further explained that in January 2021, a Request for Information (RFI) on e-books was issued, to which there were 42 respondents.

“The MOE then held a meeting with the booksellers to discuss and clarify some issues surrounding the provision of e-books. The Department of Education has taken further steps to establish the availability of e-book platform providers from July 2021, and Cabinet has approved the purchase of an e-book platform by the Department of Education. Education via iGovTT on June 23, 2022. The RFP document is currently being formulated, and is expected to go public in October 2022.”

On Monday, the ministry said new textbooks should not be added or editions should not be changed on schools’ book lists for the next school year. Additionally, he said an e-book platform is also being considered.

E-book: Crisis Response Management: Decoded. Get out of a crisis. : Risk & Insurance