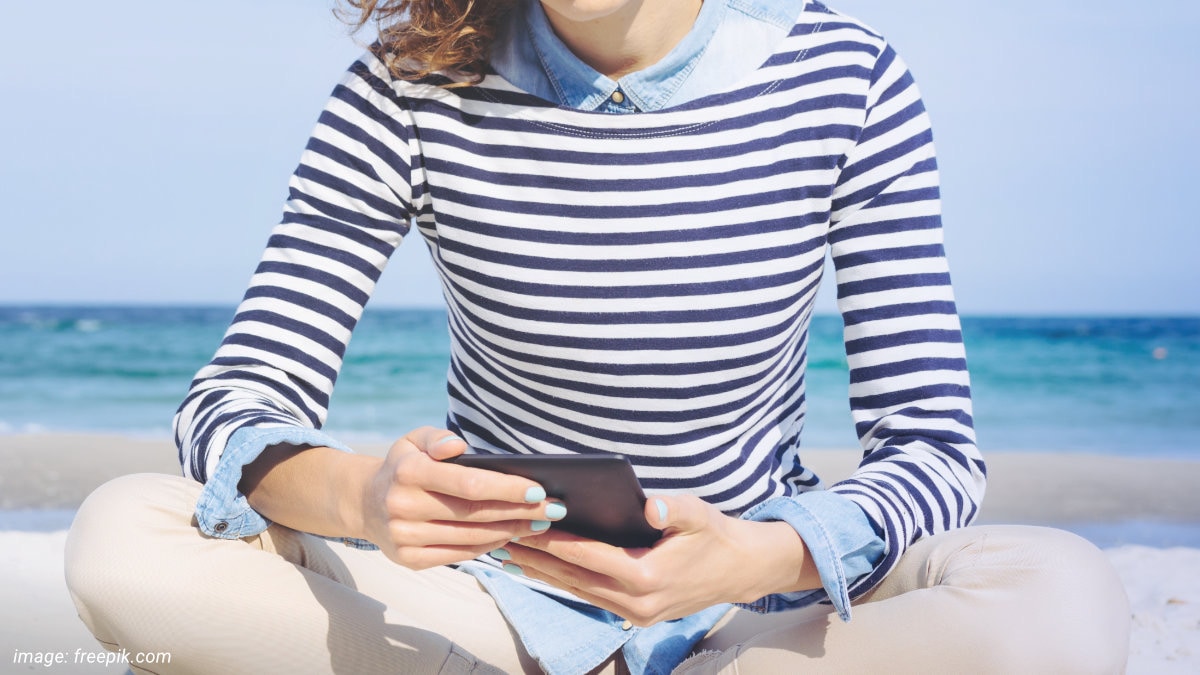 The UK’s love affair with e-books appears to be over. The country reported a sharp drop in e-book sales last year, which the bookseller quoted a Nielsen BookData report as saying is the lowest since 2012. 80 million e-books were downloaded in 2021 , which is a significant drop from the 95 million eBooks downloaded in 2020, which is also the highest in recent times.

What’s interesting though is that shoppers still splurged on e-books even more than in 2012, 2013, and 2019. Additionally, of the 80 million e-books downloaded in 2021, one in five books sold was an e-book. This was again 13% of the total market value. Print book sales remained flat, while audiobooks continued their stellar performance and also saw record adoption levels in 2021.

When it comes to specific genres of eBooks that have been downloaded the most, Erotica tops the list with 61% of all eBooks downloaded, followed by Romance and Adventure/War. which accounted for 59% and 50% of the market. to share. Fiction titles accounted for 43%, down from the 50% share of e-book sales recorded in 2020. Additionally, only 3% of children’s books were sold in e-book format. -book, down slightly from 4%. recorded a year ago.

With a keen interest in technology, I make it a point to keep up to date with the latest developments in the world of technology and gadgets. This includes smartphones or tablets, but even extends to AI and self-driving automobiles, the latter being my latest fad. In addition to writing, I like watching videos, reading, listening to music or experimenting with different recipes. Cinema is another aspect that interests me a lot and maybe I will make a film in the future.

Get a FREE landscape photography e-book with Digital Photographer Magazine 253!